Charlie and Steve’s Wedding at the Westerham Golf Club

The Westerham Golf Club in Kent with its beautiful hall and breathtaking grounds is a fantastic choice of a wedding venue so no wonder Charlie and Steve decided to host their big day there. It was also nice for me to come back to Westerham since I simply love shooting there. Now the day itself was indeed very exciting in part thanks to the weather which kept us on our toes throughout the day. We did however manage to stay dry for most of the time and all the the photographs went as planned. The day started with the Bridal preparations at Charlie’s parental home, followed by a beautiful ceremony at the St John the Evangelist Church in Hildenbrough. After the ceremony and after taking the group photographs whilst balancing on a wonky ladder, I was the one balancing not the guests of course, we headed for the stunning Westerham Golf Club for the reception. As mentioned before, the venue is stunning and after the decorations and flowers were in place it was simply magical. Another reason why I love Westerham is that you can have a little race with the Bride and Groom in the golf buggies around the golf course […] 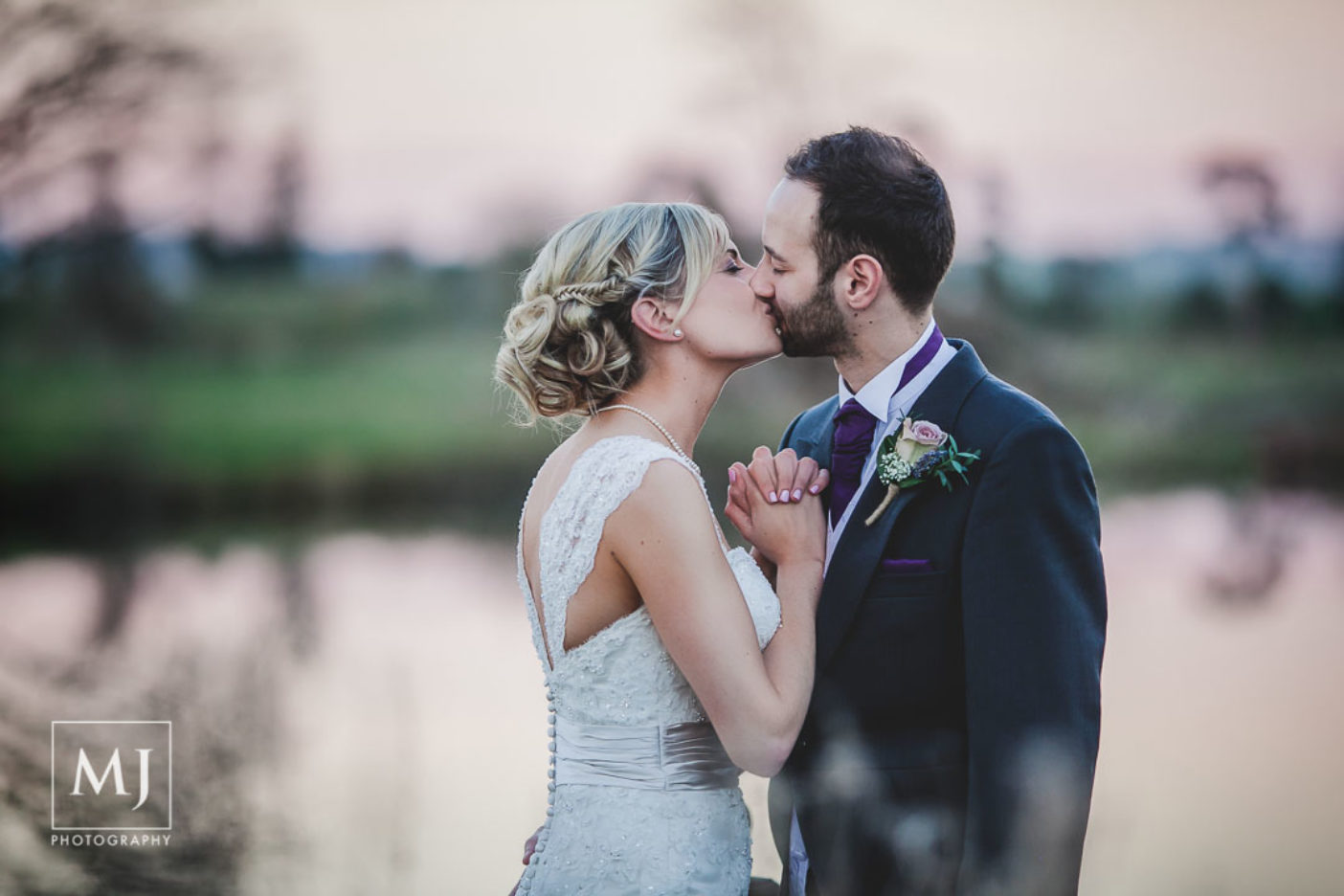 Ladies and gentlemen I give you the fabulous wedding of Rebecca and Edward which took place in the magnificent surroundings of Chilston Park Hotel. I was looking forward to their wedding for since their engagement shoot and I knew it was going to enjoy it mostly because they are simply fantastic people. Bex and Ed are fun loving young couple full of crazy ideas who were on a mission to make their wedding a fun and enjoyable one. We were very fortunate to be spoiled by both the venue, glorious weather and great atmosphere all of which made the day a joy to photograph. The weather was almost too good and due to harsh sunlight we decided to move the bride and groom portrait shoot to the evening resulting in simply beautiful photographs by the lake. Chilston Park is truly an enchanting venue with tons of character and oozing of elegance so if you are thinking of hosting your wedding there I can thoroughly recommend it. With it’s rolling countryside, luxurious interiors and excellent staff make it will make your special day an unforgettable one.   If you are planning your wedding at the Chilston Park Hotel and would like to […]

Earlier in the year I had the pleasure of meeting up with Claire and Steve for an engagement shoot you probably read about here (and if you haven’t, well the last word is a link so go for it). I was really looking forward to their wedding firstly because they are simply an awesome couple but secondly because they opted for a rather quirky affair held at the Kent Life Museum in Maidstone. Their 30?s themed wedding was held in September and thanks to glorious weather, stunning venue which was just oozing with character and fantastic people it was an absolutely amazing celebration to be part of. The ceremony was conducted in the 1897 chapel, originally placed in Cuxton, followed by a traditional afternoon tea and a dance in the the reconstructed Ulcombe Village Hall, which was originally built in 1911, later acquired by the museum relocated and re-opened for the public in 2000. Anyway the farm and the museum are truly magical and if you are looking for a venue with a difference then why not get in touch with them via their website.